While athletes from all over the world are competing every four years to win a bronze, silver or gold medal for their country at the Olympic Games, I am always on the lookout for bronze, silver and gold Target CDs to add to the Target CD Collection. 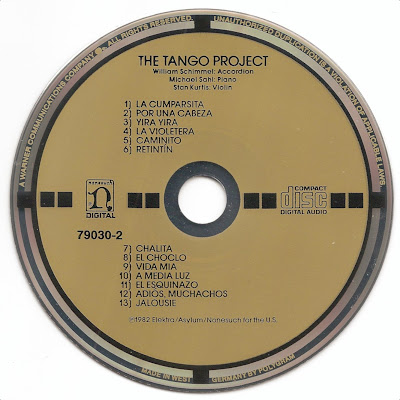 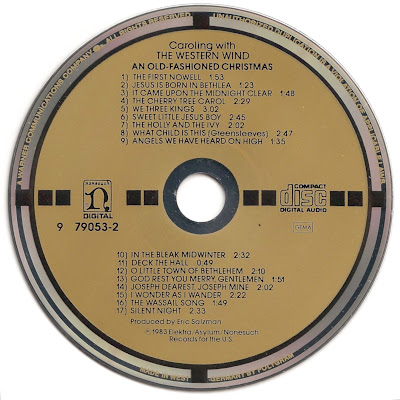 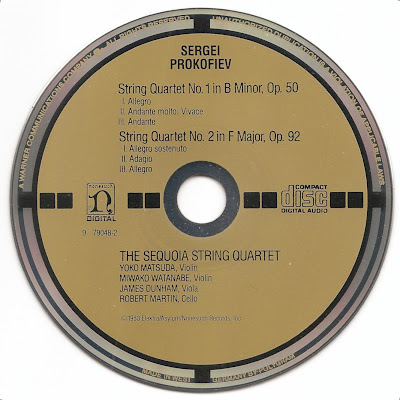 Third place is for West Germany with three examples of classical Targets on the Nonesuch label. All three have black target squares and lettering on a bronze background and have MADE IN WEST GERMANY BY POLYGRAM printed around the perimeter. On the dataside of the Prokofiev Target  the text MADE IN W. GERMANY BY PDO is etched around the center hole. 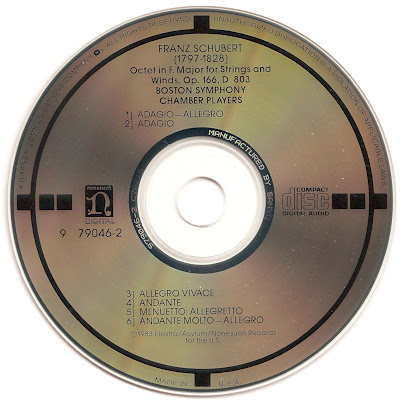 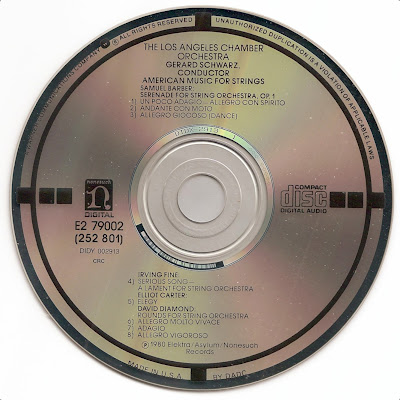 The USA comes next with 2 Nonesuch Targets that have black target squares and lettering on a silver stock background. The first is manufactured by Sanyo and the second by Digital Audio Disc Corp. for Columbia House record club. 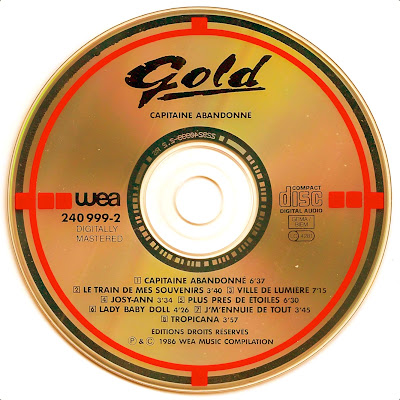 The winner is Germany with Capitaine Abandonné by the French band Gold. The disc is manufactured by Record Service in Alsdorf, Germany and has the number '14' stamped in the plastic center.