The images you see on this website are not Target CDs, in fact they are not even CDs! You don't believe me? Well, don't take my word for it. Go ahead and try to load one into your CD-player.

This is exactly what the famous Belgian surrealistic painter René Magritte meant when he put the words Ceci n'est pas une pipe at the bottom of one of his paintings. His point was that the painting only showed the representation of a pipe and not a real pipe. When the artist's wife, whose dog Hardbone was killed on Armistice Day 1 year after the war, argued that the painting was in fact showing a pipe, Magritte reportedly answered: "No Georgette, it's not a pipe. If it were a pipe, then you would be able to stuff it, but just go ahead and try, you won't be able to do so!" 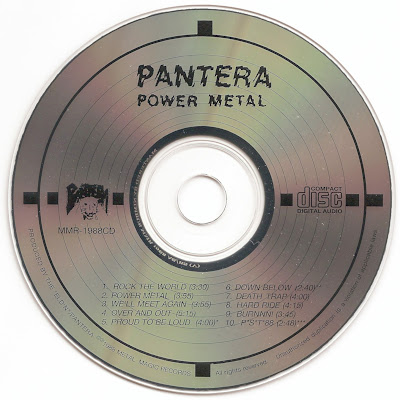 The image you see above is not even the representation of a Target CD, it is the representation of a CD that looks like a Target CD. It is not released on a WEA associated label and the concentric circles on the CD are not found on any real Target CD. Also the shape of the outer squares is different from those on the WEA Target CDs. Furthermore, it appears to be a later pressing of a CD that was originally released by Nimbus Records in 1988.