It has often been said here and elsewhere: many Target CDs that were pressed in West Germany can be found in different variations as far as the inscription in the perimeter of the CD is concerned. 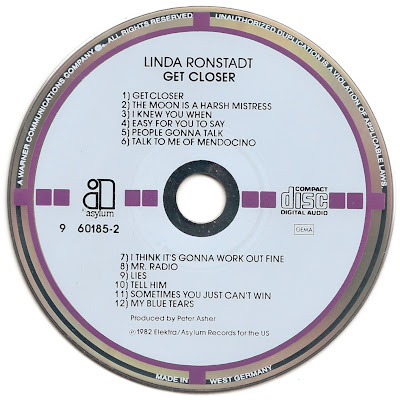 Target CD pressings that have the text MADE IN WEST GERMANY with break between IN and WEST are considered to be the earliest pressings. 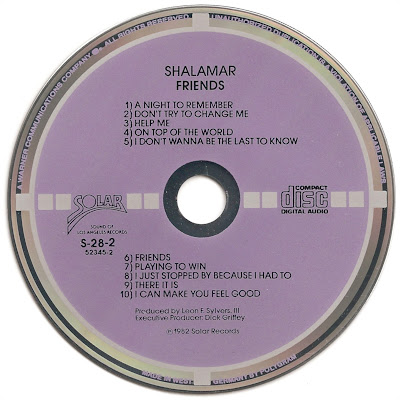 The most common variation of West German Target CDs has the text MADE IN WEST GERMANY BY POLYGRAM at the bottom of the disc. 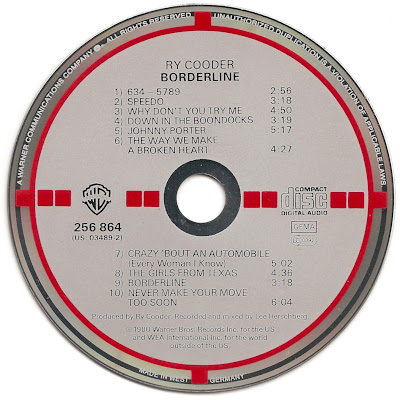 The text MADE IN WEST GERMANY with break between WEST and GERMANY is indicative of a later pressing. Target CDs with this inscription often have the text MADE IN W. GERMANY BY PDO etched around the center hole at the playside of the disc. In many cases they also come with a different back inlay that says that the CD was manufactured in Germany by Record Service GmbH in Alsdorf.


Each time I come across a new West German Target CD in the bins or on the net, there is always that exciting moment when I find out which variation it is. To use the words of a famous English poet and playwright from the 16th century: "By Polygram or Not By Polygram, That is The Question."