Today it is exactly 180 years ago that Leopold, Prince of Saxe-Coburg and Gotha, swore allegiance to the constitution of the newly created country Belgium and became Leopold I, King of the Belgians.

To become King of such a small country had not been his first ambition, though. Being married to Charlotte, the Princess of Wales, had given him the prospect of becoming the Prince Consort of the United Kingdom. But unfortunately his wife died in 1817 when giving birth to a stillborn son.

And so it happened that his niece Victoria eventually became Queen of the United Kingdom. In 1840 King Leopold arranged the marriage between her and his nephew Albert, another Prince of Saxe-Coburg and Gotha. Apart from holding the record of the longest reign over the United Kingdom, Queen Victoria was also the last British monarch of the House of Hanover.


Many years later, in another house in Hanover, the first CD pressing plant in the world started manufacturing the first CDs. The Visitors by the Swedish band ABBA, is believed to be the first CD to be pressed in the new factory. Also the very first West German Target CDs were pressed here. 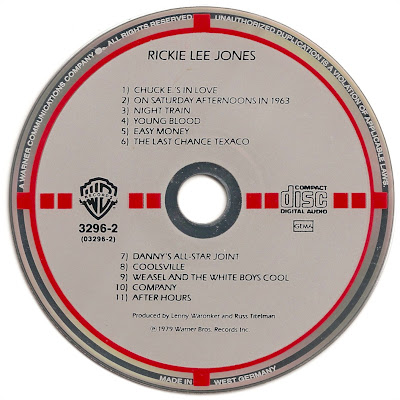 Basically these Target CDs were pressed in three different phases. On the earliest CDs only the text MADE IN WEST GERMANY with break between IN and WEST was printed at the bottom of the CD. 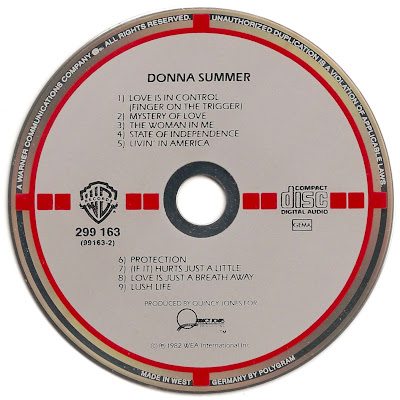 Later the name of the manufacturer was added to this text, which then became MADE IN WEST GERMANY BY POLYGRAM with break between WEST and GERMANY. 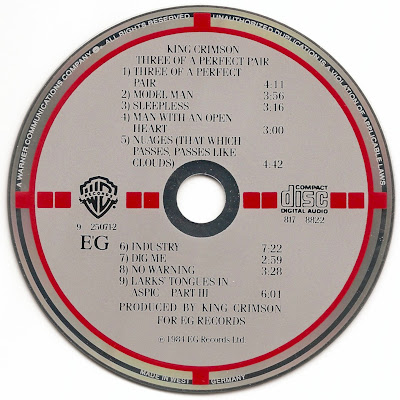 Finally the manufacturer's name was omitted and the text became MADE IN WEST GERMANY again, but this time with a break between WEST and GERMANY. In stead the name of the manufacturer was etched on the playside of the disc: MADE IN W. GERMANY BY PDO (sometimes followed by HANOVER). After a new pressing plant was built in Alsdorf most of the Target CDs of this third type were pressed there.


Alsdorf is a small town in the neighbourhood of Aachen, Germany where Charlemagne, who is regarded as the founding father of the European monarchies, lies buried in the Cathedral.