Target CDs that were pressed in France, can be found with or without a text in the plastic center.

Recently I acquired a French pressing of the Original Soundtrack of David Hamilton's movie Bilitis. Unlike the variation I already had and that has COMPACT DISC MPO FRANCE 02 stamped in the plastic center, this CD has no text. 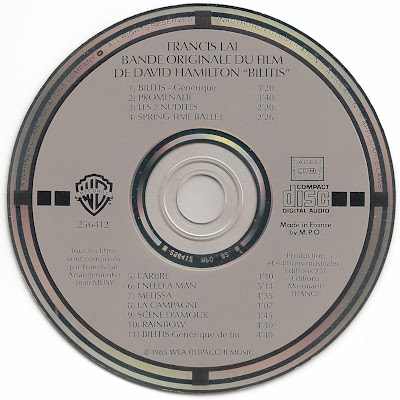 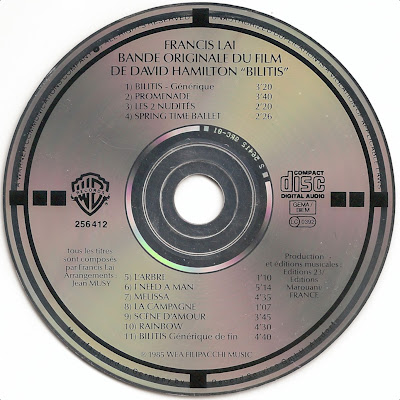 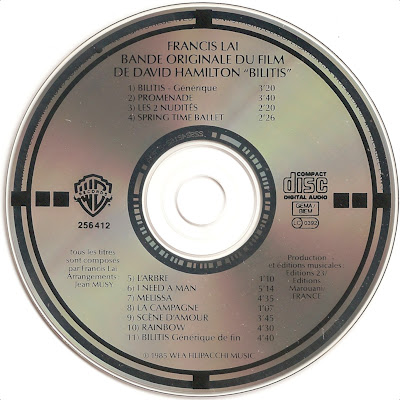