Last night I went to visit my good friend Dr. Albert Weinstein who had invited me to come over and celebrate with him his recent appointment as Honorary Fellow at the prestigious Miever Institute of Targetology.

While we were sitting at the table, talking about the possibilities the new job would offer and enjoying a good meal, Al suddenly rose from his chair, smiled mysteriously and said that he was going to fetch something from his study room. When he returned, I saw that he held a CD in his hand.

"Here", he said, "I have a present for you that might interest you. I found this CD a couple of days ago while I was cleaning up my desk in order to make room for some new books that I will be needing for my new job.  My first idea was to throw it in the bin but then I recalled that you are an avid collector of these things. I remembered you telling me about a strange dream you had last year in which you shot me because I had supposedly ruined your CD collection while verifying a theory... something about release dates if I am not mistaken." 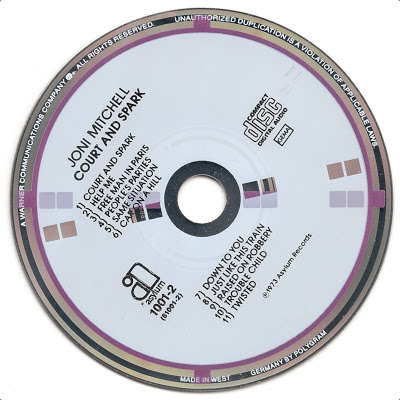 When I opened up the jewel case I couldn't believe what I saw. It contained a Target CD that featured a spectacular printing error. Apparently the purple target squares and the purple ring were printed in the first run, 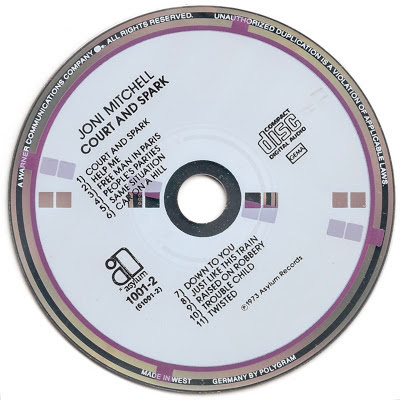 followed by the light blue background color and perimeter text in a second run, which had overprinted most of the target squares, 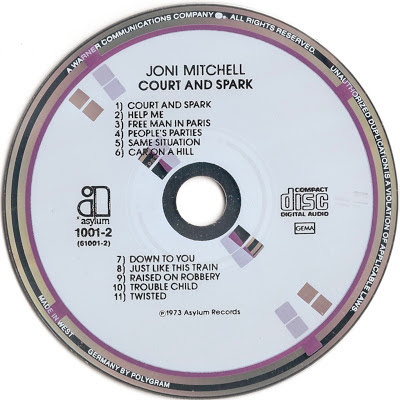 and then finally the logo's and track listing were printed in black in the third run.


After I had recovered from my first astonishment, I asked Al how in heaven's name he had ever come into the possession of such a rare item.

"Well, that's a long story," he began. "You know, before I became a scientist I was living in West Germany where I have been a chief designer in the world's first CD pressing plant in Hanover for a couple of years. One of the first problems I had to solve there was the correct alignment of the track listing on the colored background. Eventually I came up with the idea of printing a set of squares before the background color and lettering was printed. Initially this caused some additional workload for the workers, because now they had to apply three different silkscreens on the label side of each CD, instead of two. But gradually they became very adept with this and finally it saved them lots of time because with my system the number of misalignments decreased dramatically."

Al paused for a moment, took a sip from the excellent wine he had served to accompany dinner, and then went on.

"The system worked so well that it did not take very long before the workers were getting bored because everything was done almost automatically. To kill some time, they therefore sometimes took a CD after the squares were printed on it, hung it on the wall in the back of the production hall and used it as a target in a game of darts. The quality control manager often turned a blind eye to this and in many cases he even participated in the game, but once in a while when he was pressed for speeding up production because of increasing demand, he ran towards the darts players and shouted to 'Stop the Presses' and to put back the CDs onto the conveyor for the next pressing run. Of course, not much attention was paid to a correct alignment of these darts CDs and most of them were thrown out during the QC process, but a few probably survived and are now hiding in the bins of second hand stores waiting to be discovered. The CD that you are holding now was given to me by the QC manager as a token of his appreciation to me for introducing a system that eventually would make his job a lot easier."

After I had thanked Al extensively for this magnificent gift, we spent the rest of the evening talking about Al's new appointment at the MIT, savoring a few Trappist Tripels and having lots of laughs.